Google seems to be working on a dark mode for desktop version of Chrome and its ChromeOS operating system while dark mode in Android's Chrome has already developing dark mode under experimental section of Chrome Browser... 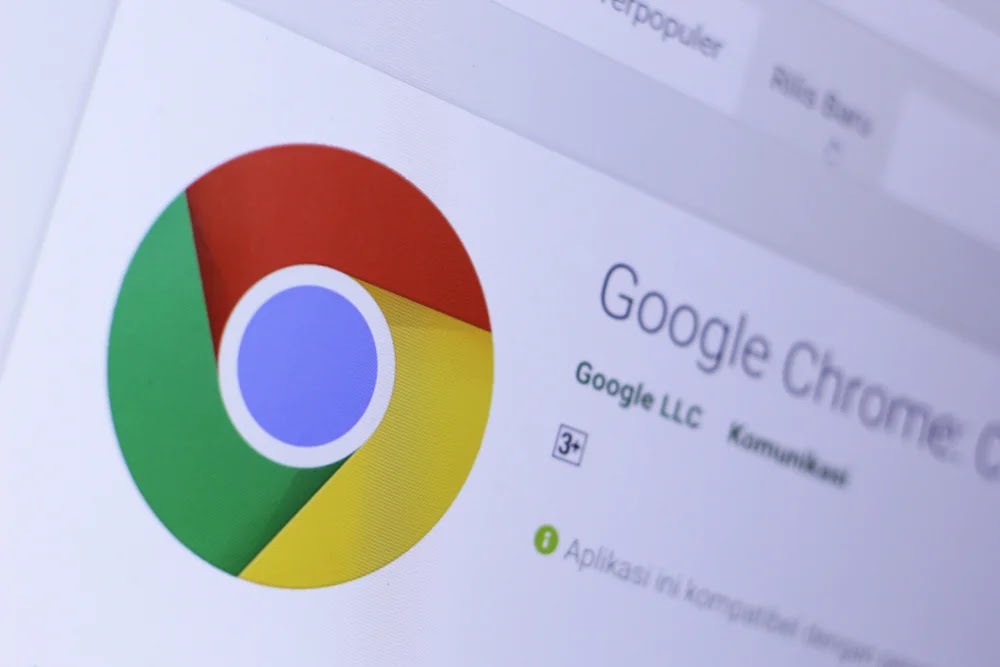 In meanwhile working on Android Q, Google has released most apps featuring dark mode and still some of them are under development. On basis of the recent coding, Google seems to be working on a dark mode for desktop version of Chrome and its ChromeOS operating system while dark mode in Android's Chrome has already developing dark mode under experimental section of Chrome Browser.
For a few months, it's been possible for users to activate dark mode via chrome://flags in Android but it is still under the developmental zone as it simply invert any web-image in the initial stages but it still does while Google is fixing this. According to 9to5Google, this feature will soon available at all Google platform as 'cross-platform’.
In the current scenario, users can activate dark mode by visiting at chrome://flags and enabling "Android web contents dark mode" and "Android Chrome UI dark mode", and relaunching the browser in Android. While this Android-specific feature will soon replace by one "Force Dark Mode for Web Contents" that will operate dark mode at all platforms, according to newly discovered code change reported by 9to5Google.
With the cross-platform version of the flag, Google is offering five dark modes to choose from:

The first two are describing using two different method of color description of Mathematics- HSL and CIELAB. While in both 'L' (lightness), it is describing the procedure for darkening and brightening a given color. In both, CIELAB is the more advanced that could generate more accurate and eye-pleasing color experience especially in night. While all the selective inversion mentioned above are based on the second CIELAB method.

Talking about the current dark mode in the flag mode, the general inversion is likely to invert all color on the web, whether the website already darken. This is converting the darken web-page or content into the light theme.

How to Move Start Menu Position in Windows 11

The newly released Windows 11 operating system is set to launch later this year. Windows 11 is comi…