Samsung Galaxy Note10 Lite to Launch In India on January 21 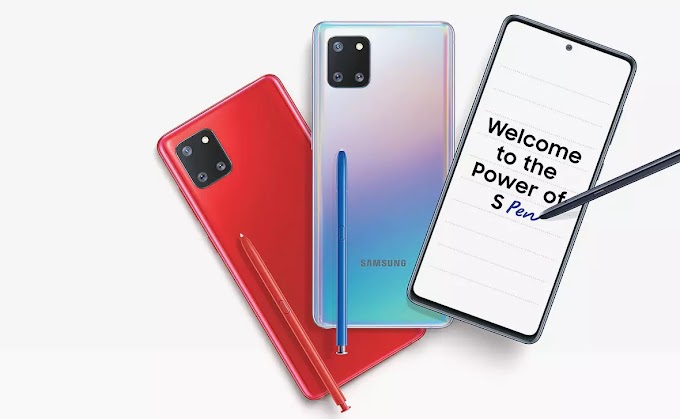 Samsung is set to launch its Galaxy Note10 Lite in India on January 21. The company has been sending out emails saying exactly this to people who had registered on its Indian website to be notified about any news regarding the smartphone's availability.
Earlier, Flipkart seemed to reveal a launch date of January 23, but both can be true. Perhaps the retailer will wait a couple of days until it does its own reveal. This handset was introduced globally earlier this month.
According to the images teased by Samsung on its Indian website, the Aura Glow and Aura Red variants should be available in India. A recent leak talked about the price being Rs. 35,990 while earlier it was expected to be around Rs, 47,990 but Samsung hasn't announced anything about that yet.
For further details of the upcoming Galaxy Note 10 Lite, you can check out its Specs Sheet