There are many smartphones are coming out...increasing pattern as we have been witnessed a new patent about a pop-up camera design with up to 7 sensors... 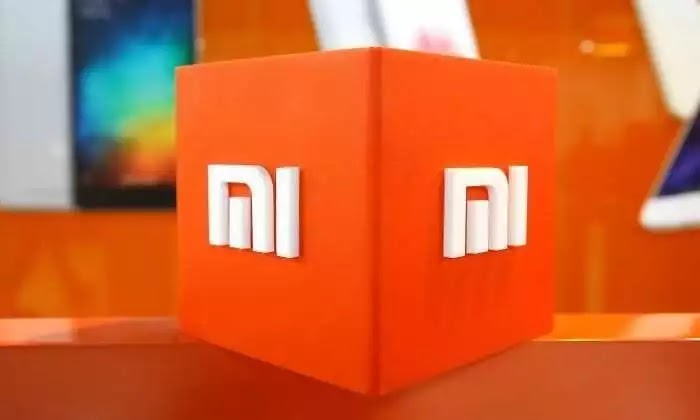 There are many smartphones are coming out with Pop-up style-based camera. But it was all started from the Chinese smartphone market. Firstly, we have tackle with a single camera housing pop-up camera then dual camera sensor and so on. And these numbers are in an increasing pattern as we have been witnessed a new patent about a pop-up camera design with up to 7 sensors.

While patient filling is the genius way for us to know about the experiments done behind the closed doors by the smartphone manufacturers. The latest patient that we have come across is from the Chinese company Xiaomi which was recently authorized by the China National Intellectual Property Administration (CNIP), giving a new vision to look on the pop-up camera design. The design put the both front and rear camera on the same pop-up mechanism.
It reveals three distinct sorts of design starting from two camera sensor on both front and back and going all the way to two camera sensors in the front and five in the back. This pop-up mechanism looks quite wide and occupies most area above the display. But it is also noteworthy that every patient doesn’t make their way to the production phase but if it does then it would be interesting to see how Xiaomi put all these sensors in such a narrow space.