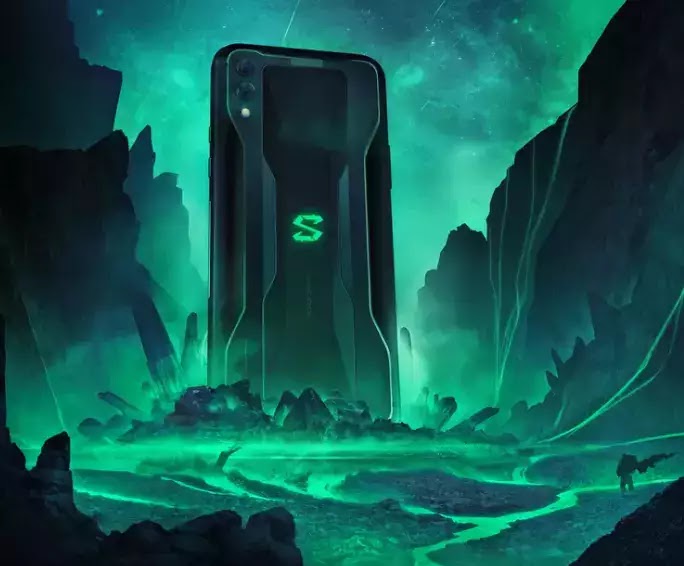 According to the latest leaks, the upcoming Black Shark 3 is coming with SHARK KLE-AO model number that was certified in China last month. While this certification couldn't disclose much about the upcoming smartphone, but that smartphone will come with 5G support.
According to Sudhanshu, twitter tipster, the upcoming smartphone will feature 16GB RAM along with 5G support. This is going to be the first device to introduce  such huge 16GB RAM capacity and this smartphone will also come with the cooling technology to combat the heat generated while heavy tasking like gaming. Some would say that it is unnecessary but other power users will appreciate the extra memory.


Theoretically it should be the World's First Phone with 16GB RAM. But let's wait for the official announcement🙃https://t.co/EyUmt2xDOo
— Sudhanshu (@Sudhanshu1414) January 9, 2020