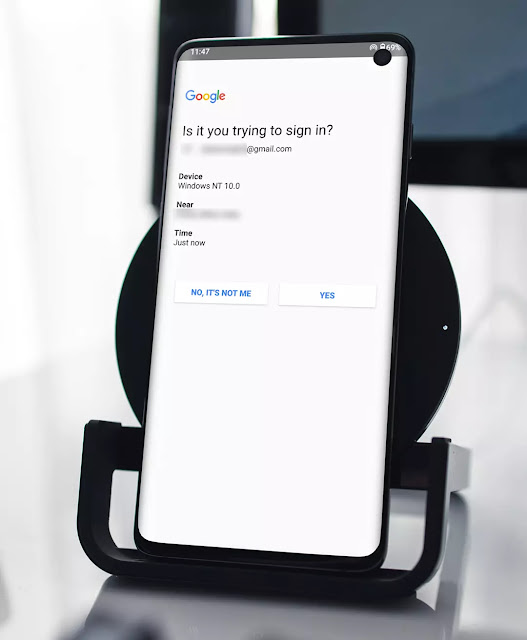 When Prompt first debuted, it had to be turned on for each individual smartphone or tablet on your account. Later, in 2018, Google added the ability to use Prompt on every phone you’re signed in on, which is helpful for those with a small collection in their home. Now, it appears that will be the default behavior.
Google Prompt feature has been live for around a few years now and it’s the primary and best choice of users who enabled 2-step verification. The Google Prompt feature is much secure than the SMS which can be looked up from the lock screen itself. Earlier the 2-step verification enabled for each individual device on your account which the company has decided to add ability to use Prompt on every device on which user signed in on back in 2018. Now, it seems it will be default for any "eligible phone" as Google said: any "eligible phone" will also get prompts starting July 7.
This feature which help you to access Google account on different device easily if you own different smartphone and have problem to found which is the main device to receive the 2-step verification prompt. While if you don't own that feature currently then you will start receiving these prompts from the upcoming July 7 on every eligible device added to your Google account. While there is no acknowledgement about the eligible devices but we better look at the feature at would solve out the inconvenience.