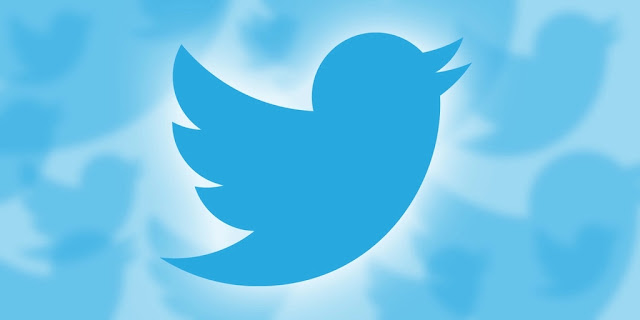 Twitter has announced that as "experimenting" feature back in November and if you have access to that experiment then users have to use Tweetdeck or other third-party services which support that feature. But now, Twitter has mentioned "Not quite ready to send that Tweet? Now on https://twitter.com you can save it as a draft or schedule it to send at a specific time –– all from the Tweet composer!"

Not quite ready to send that Tweet? Now on https://t.co/fuPJa36kt0 you can save it as a draft or schedule it to send at a specific time –– all from the Tweet composer! pic.twitter.com/d89ESgVZal
— Twitter Support (@TwitterSupport) May 28, 2020

Twitter has also mentioned that users are now free to save draft tweets in web app. However, the written drafts on the web app will only sync to the other instances of the web app which clarifies that the Twitter's mobile app draft won't sync to the web.