Latest GFXBench 5.0 listing suggests that the Apple M1 GPU chip might be faster than the Nvidia GeForce GTX 1050 Ti and AMD Radeon RX 560. 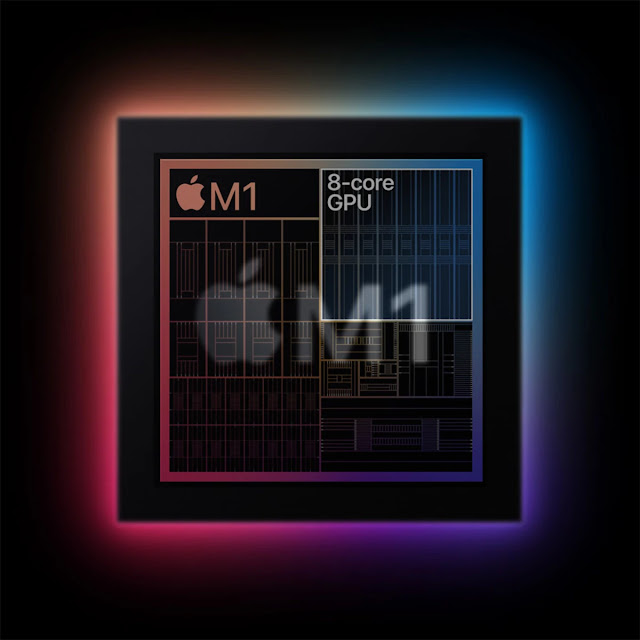 Since the unveiling of the new Apple Silicon Chip- the Apple M1 powered new MacBooks, multiple benchmarks arrive to showcase that the devices might be faster than the previous Intel-powered MacBooks. Now, the latest GFXBench 5.0 listing suggests that the GPU chip in M1 might also be faster than some mainstream PC graphics cards of both Nvidia and AMD. 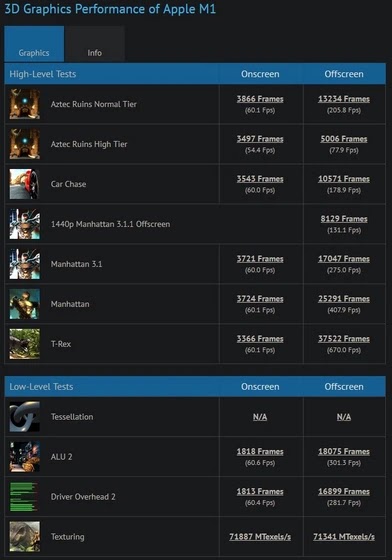 But it is worth noting that the M1 chip was tested under Apple’s Metal API which makes it difficult to find the baseline for the comparison of all the GPU performance. Moreover, the GFXBench 5.0 does not always provide the perfect result when it comes to PC GPUs as it’s largely aimed at smartphone benchmarking. While the generic benchmarking tools rarely speak the whole story so it will be fun to see the performance of the new MacBooks in the real-world usage.