Microsoft has released Windows 11 preview build 22000 100 to Insiders in the Dev channel, and it brings visual changes and bug fixes 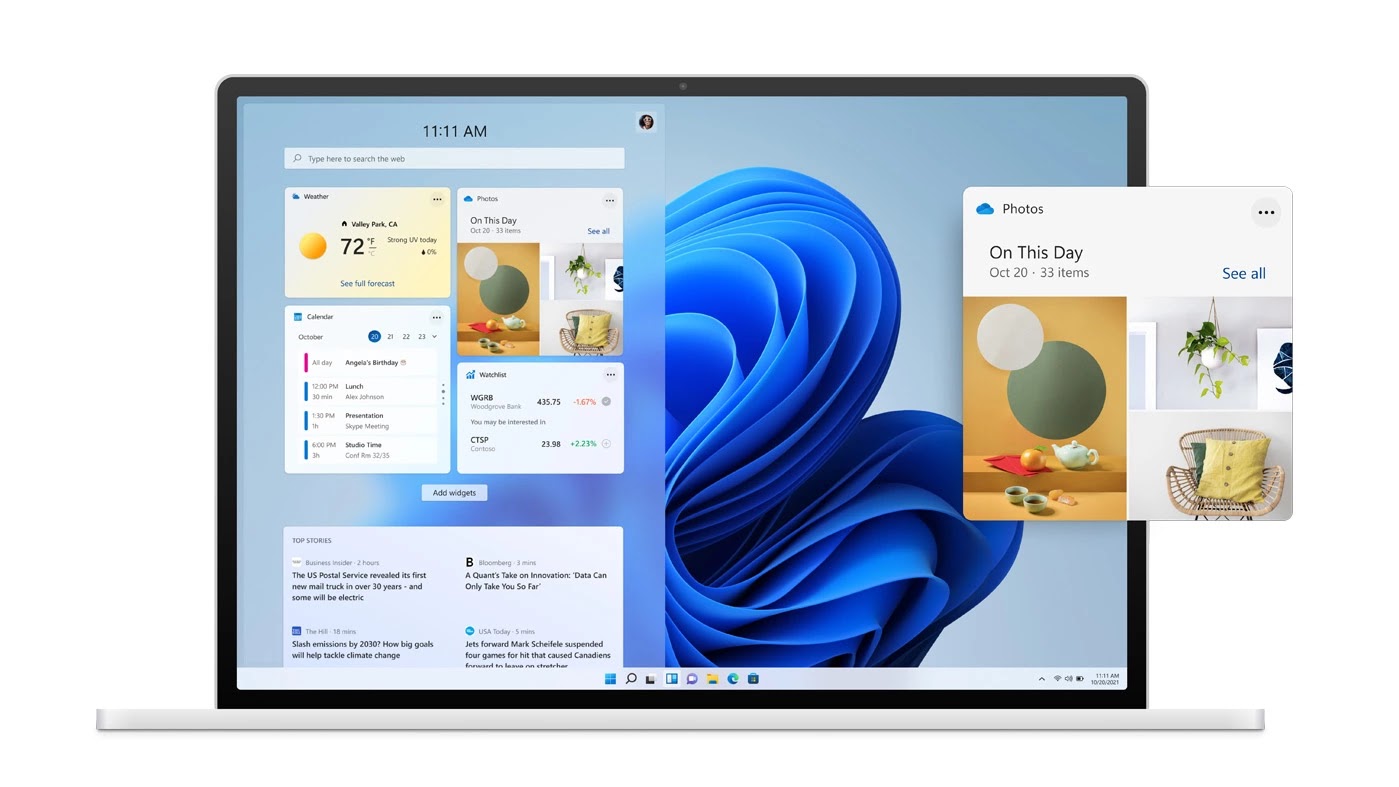 Microsoft has released a new Windows 11 Preview build to Insiders in the Dev channel today. This preview build is the fourth one since the Window 111 announcement. It has the build number 22000.100 and brings several visual changes and bug fixes to the developing Windows 11 OS.

The most noticeable change in this preview build is the rollout of the Chat icon of Microsoft Teams in the taskbar. Microsoft had started rolling it out with the previous build, but most of the users are likely to receive this change with this build. But, if you are not kin of Microsoft Teams integration then you can simply disable it.

In terms of visual tweaks, Microsoft has updated the hidden icons flyout in the system tray to match the design language of Windows 11 which means that it has now a rounded design. Microsoft mentioned that you should switch between themes in case it doesn't automatically adopt the new design and this would likely be improved in the future. 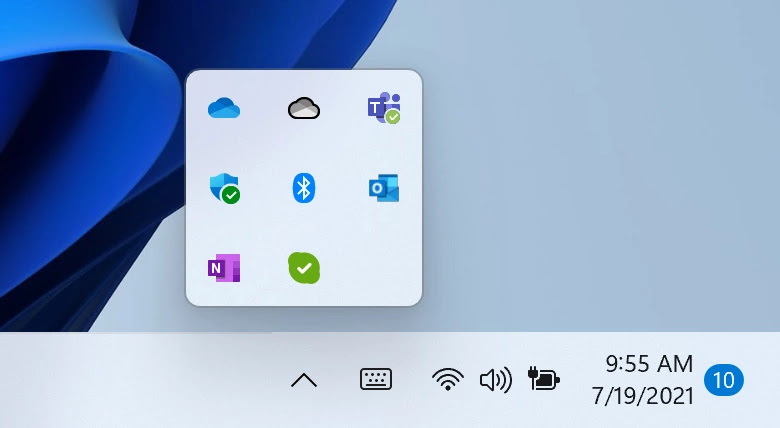 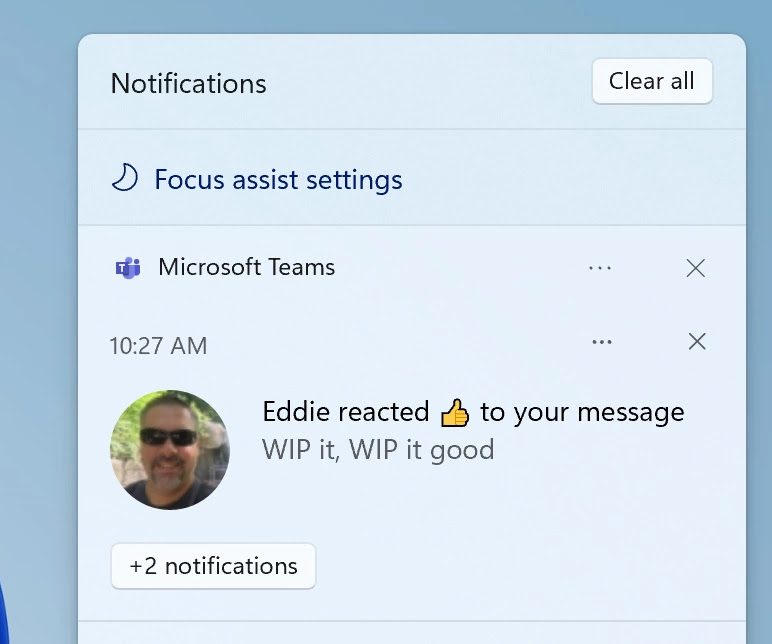 In this preview build, Microsoft has also added a red backplate to background apps that need your attention. Further, the flashing will now eventually stop and you will see a slightly red backplate and red pill under the app icon.

The company has also added some new animations in this update and you can check them out in action below:

Apart from all these changes, the calendar flyout in the taskbar will now completely collapse down when you hide it. Additionally, the touch keyboard icon is more consistent with the size of other icons.  The Windows 11 22000.100 build has also included a variety of bug fixes to the taskbar, Settings, File Explorer, Search, and widgets among miscellaneous changes. The complete changelog of the build can be found on the Windows Insider blog here.

Here's what is still broken

If you're on the Dev channel, you can get this preview build through the Windows Update. If not, you can got to Settings -> Update & security -> Windows Insider Program to get started.

Later this month, Windows 11 previews are supposed to arrive in the Beta Channel. Around the same time, Microsoft will also likely release an ISO image for clean installations of the OS.