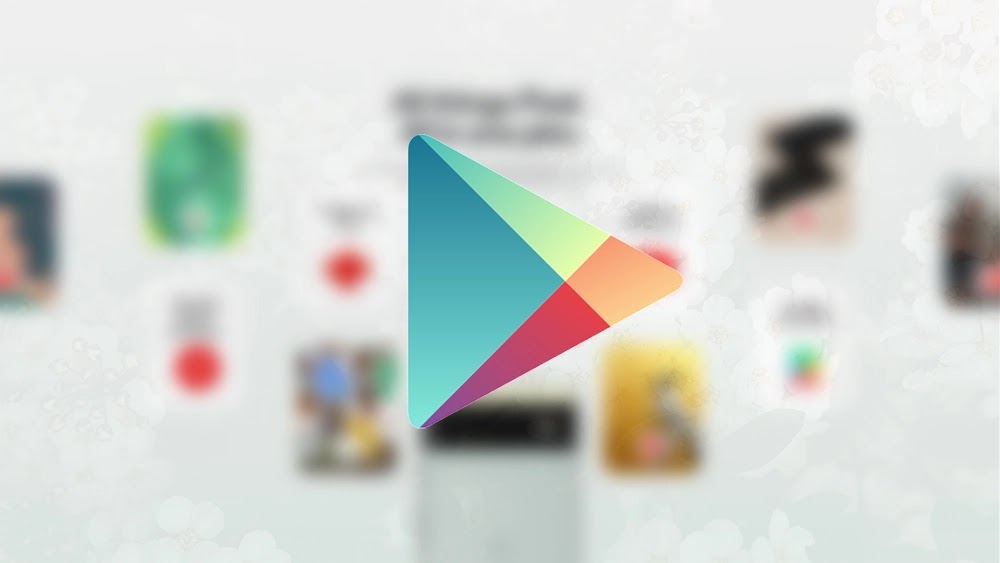 The Android tech giant, Google is finally going for a revamp for its web version of the Play Store after keep using the old one for years now. A revamped Google Play Store has recently been spotted featuring a clean look that follows the schematic of the current Play Store. Here’s the first look at what we’re talking about.

The revamped Google Play Store website has started going live in a few regions like Korea and Taiwan and it seems to be a server-side update. We tried if that works in India but it seems we have got any luck right now.

The revamped Google Play Store website uses the extra space that was left out previously and so the content and app icons appear bigger. Instead of grey them, the new website follows a white background scheme. The old version’s sidebar has now gone which contains several options and it also adds up to the stretched-out content. But the good thing is, all options can still be accessible.

The options like Your Library, Purchases, Subscriptions, Payment Methods, Order History, Rewards, Settings, and more now fall under the menu which appears when you click on your profile picture in the top corner. One thing that remains unchanged is the Google Play Store logo still stands in the top left corner. 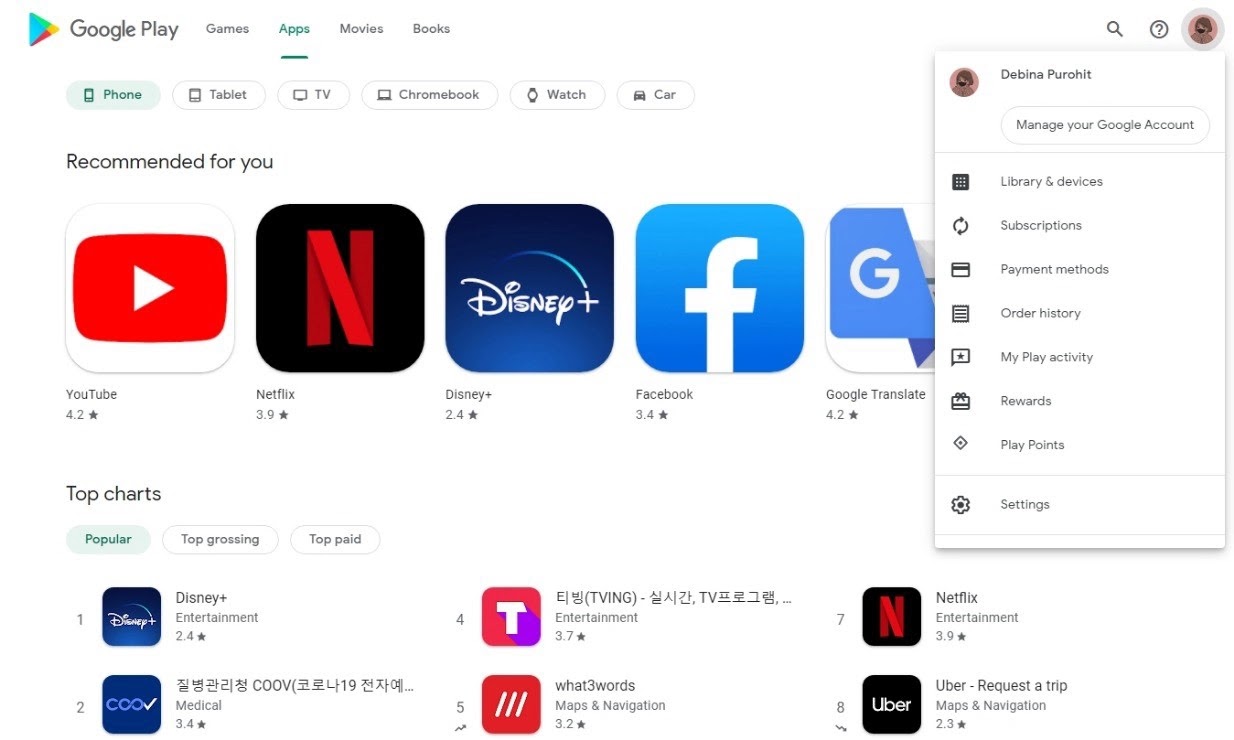 Focussing on the app listings, they are appearing in a horizontal carousel in spite of the stacked list that appeared previously. Also, the apps and games searching has got simpler as the revamped website will now show auto recommendations similar to the Google Play Store app. Under the apps and games sections, you will get to choose the devices on which you want to install. The options include phone, tablet, TV, Chromebook, Wear OS, and car applications.

The individual app pages have also been redesigned. There is a scrollbar to view screenshots and media galleries, a few apps get a huge title and icon, and developer contacts and app suggestions get a sidebar on the right side. The game title also gets full-screen auto-playing trailers. 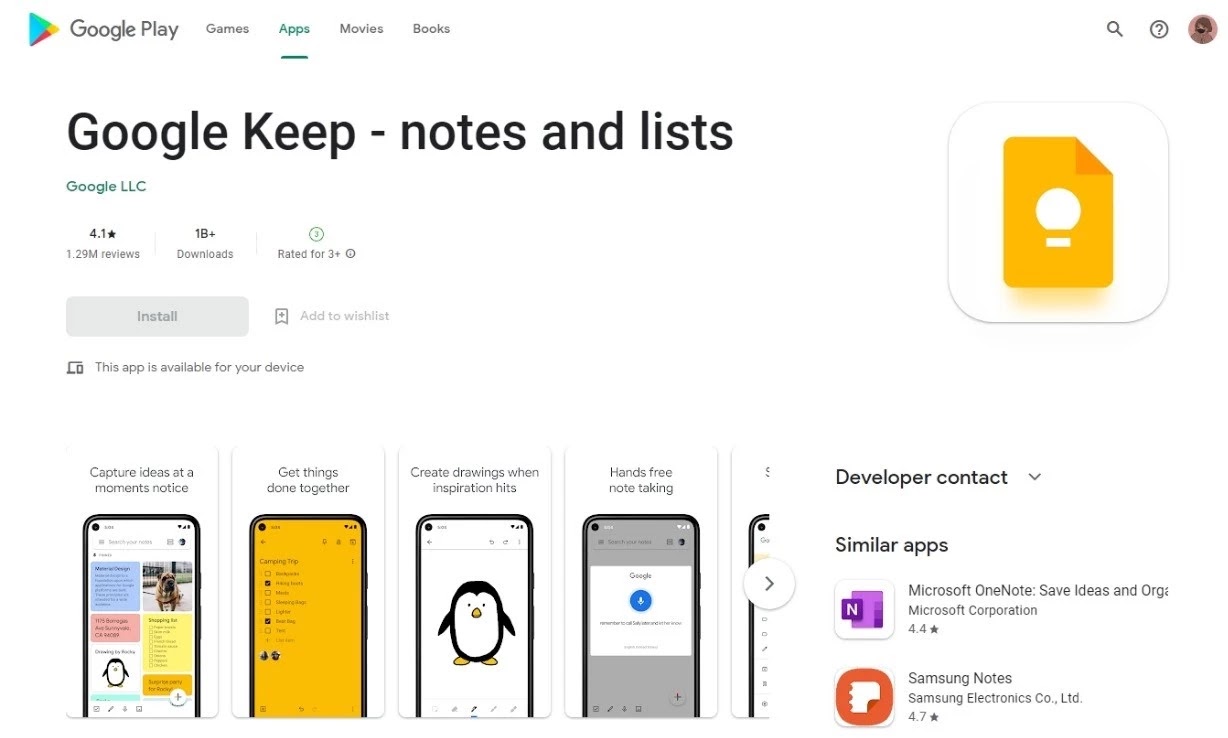 It is important to note that the whole revamp is still in progress and it remains to be seen when it releases for the public. But, if you like to see the newly revamped website of the Play Store then you can do so so via Korean Play Store or Taiwan Play Store. We will keep you updated on this, so stay tuned and in the meanwhile, you can share your thoughts regarding the whole revamp thing in the comments.

In Modern Digital world, it is tough to be punctual but you might by just scheduling your post acr…

Just a day after the OnePlus 9 renders surfaced online, the Pro variant has now surfaced with a sim…